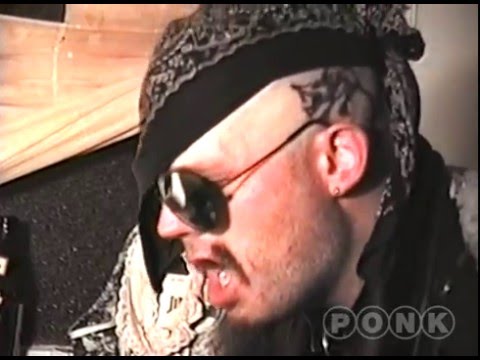 Kevin Michael “GG” Allin (born Jesus Christ Allin; August 29, 1956 – June 28, 1993) was an American singer, songwriter and record producer, who performed and recorded with many groups during his career. GG Allin was best known for his outlandish live performances, which often featured transgressive acts, including coprophagia, self-mutilation, and attacking audience members, for which he was arrested and imprisoned on multiple occasions. 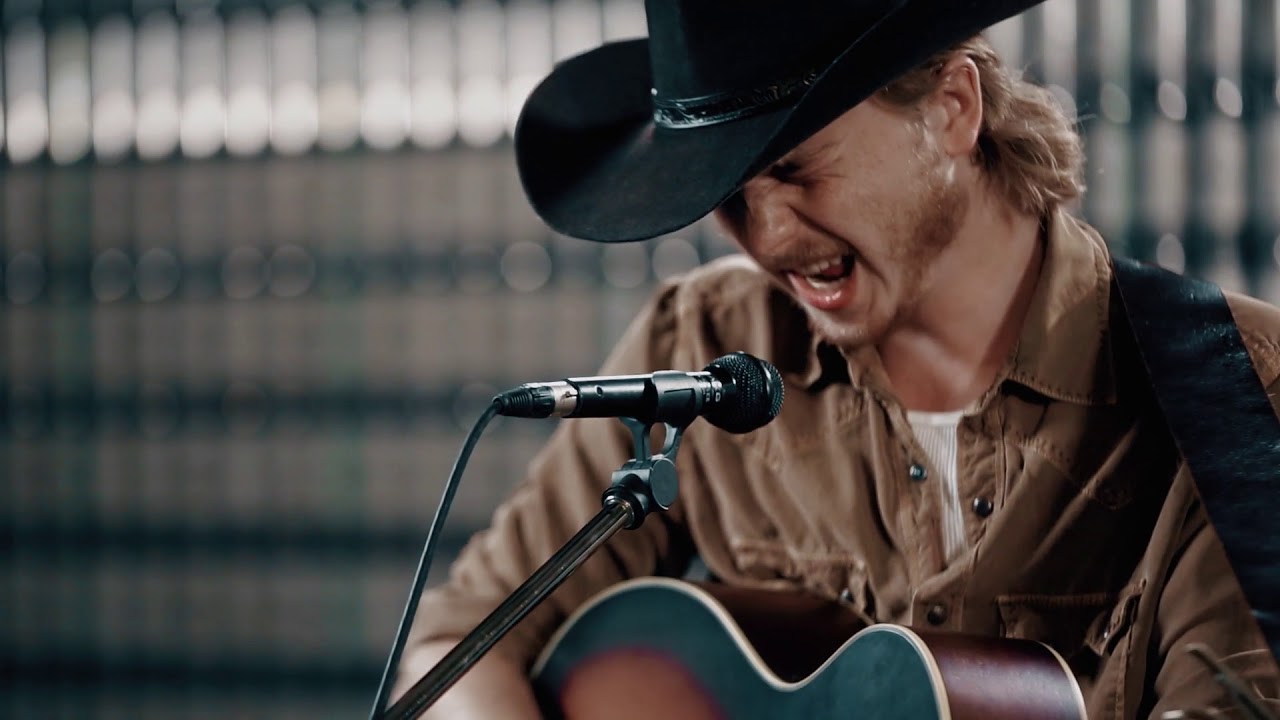 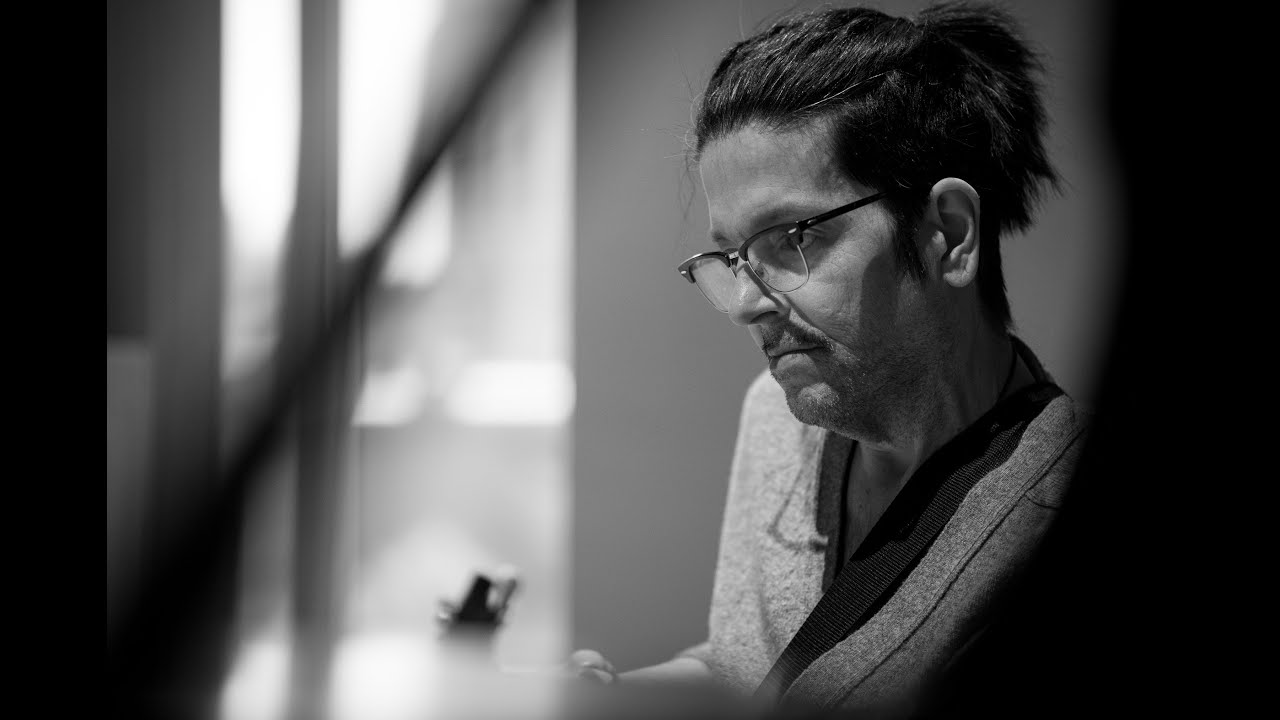