Another volume of spectacular performances and broadcasts – 1968-69.

Side 1: Astronomy Domine * / Set The Controls For The Heart Of The Sun * / Interstellar Overdrive **

Three stunning performances recorded at the First European International Pop Festival held in Italy. Thought to be held at the Piper Club in Rome due to poor ticket sales, recent research suggest this was indeed held at the Palazzo!

Alongside the Floyd. Captain Beefheart and His Magic Band, Julie Driscoll, Brian Auger and The Trinity. The Nice and the Association also performed.

‘Astronomy’ and ‘Set the Controls’ were transmitted on Dutch radio station VPRO, and sourced here from a stereo rebroadcast. ‘Interstellar’ was broadcast on ARD Television and taken from the film soundtrack.

Side 2: Grantchester Meadows (Daybreak) / Cymbaline (Nightmare) / Green is the Colour (The Beginning/Beset By Creatures Of The Deep) / The Narrow Way

A fabulous session recorded around the time when Pink Floyd went on the road with ‘The Man and The Journey’ suites. These were built around songs already familiar in the groups repertoire, plus improvised instrumental pieces.

‘Granchester Meadows’, ‘Cymbaline’ and ‘The Narrow Way’ were all part of ‘The Man’, whilst ‘Green Is The Colour’ and the lenghty instrumental passage was the opening number for ‘The Journey’.

The source of the this session is from an outstanding archive master. Enjoy. 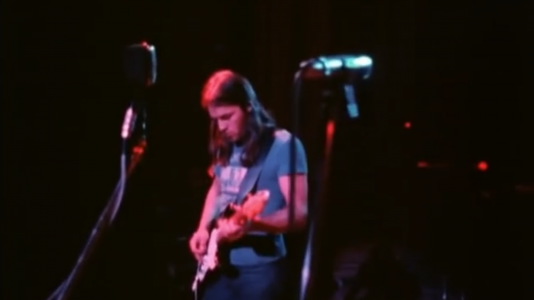 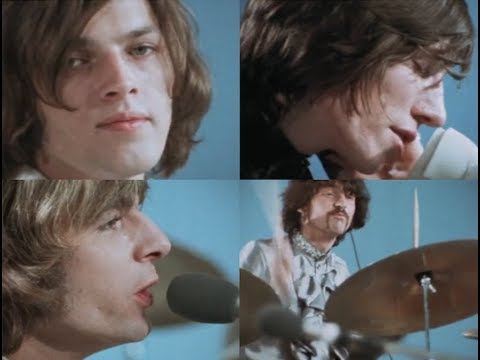 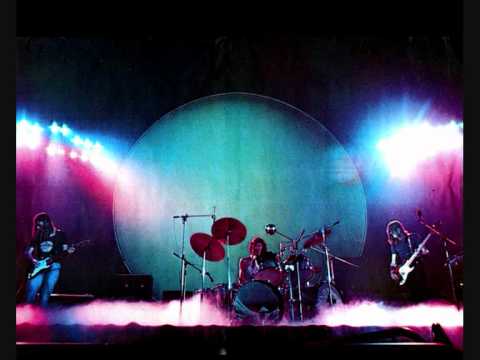 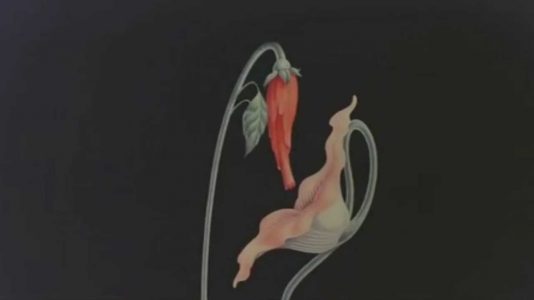 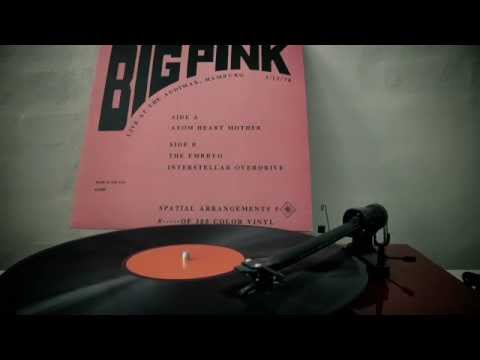 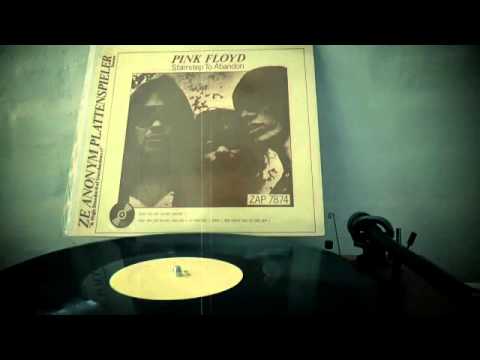 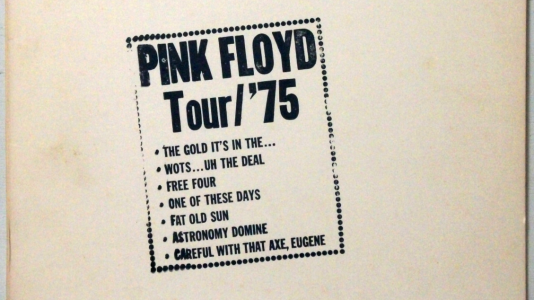 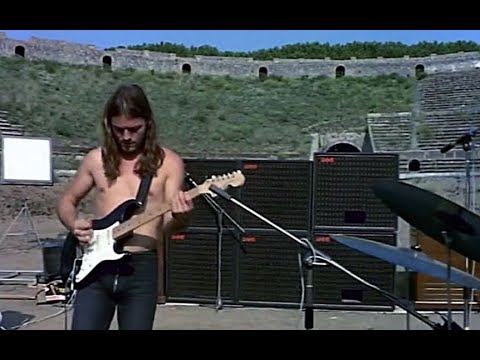 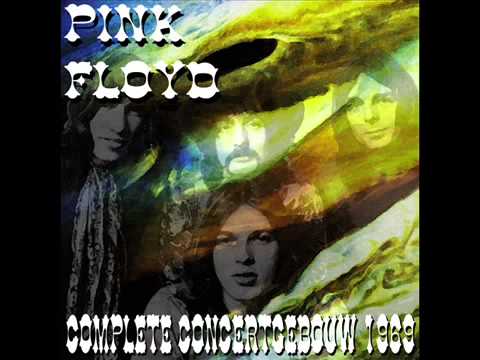 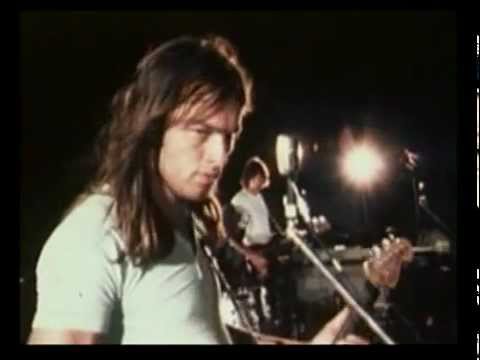