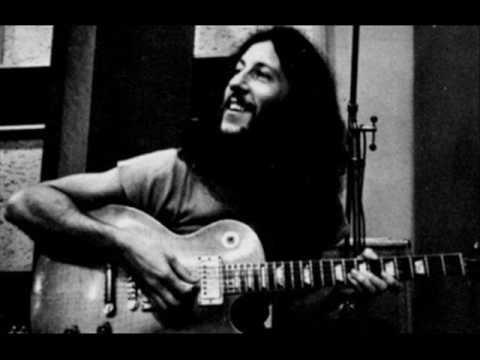 Peter Green (born Peter Allen Greenbaum; 29 October 1946 – 25 July 2020) was an English blues rock singer-songwriter and guitarist. As the founder of Fleetwood Mac, he was inducted into the Rock and Roll Hall of Fame in 1998. Green’s songs, such as “Albatross”, “Black Magic Woman”, “Oh Well“, “The Green Manalishi (With the Two Prong Crown)” and “Man of the World”, appeared on singles charts, and several have been adapted by a variety of musicians. 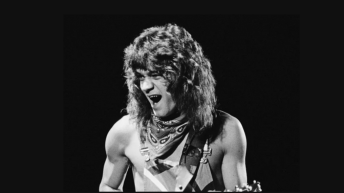 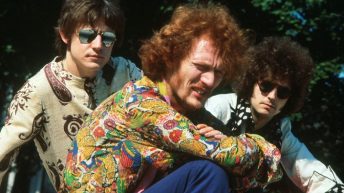 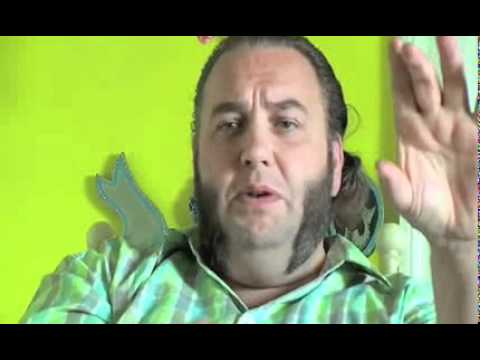