He is best known for his intense and rhythmic guitar style (often in open tunings), soulful covers of pop and folk songs, and his opening performance at the 1969 Woodstock Festival.

Havens’ reputation as a live performer earned him widespread notice. His Woodstock appearance proved to be a major turning point in his career. As the festival’s first performer, he held the crowd for nearly three hours (in part because he was told to perform a lengthy set because many artists were delayed in reaching the festival location), and he was called back for several encores. Having run out of tunes, he improvised a song based on the old spiritual “Motherless Child” that became “Freedom”. The subsequent Woodstock movie release helped Havens reach a worldwide audience. 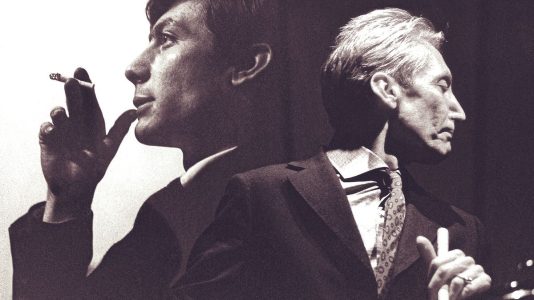 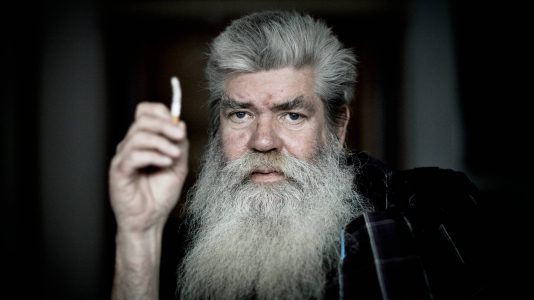 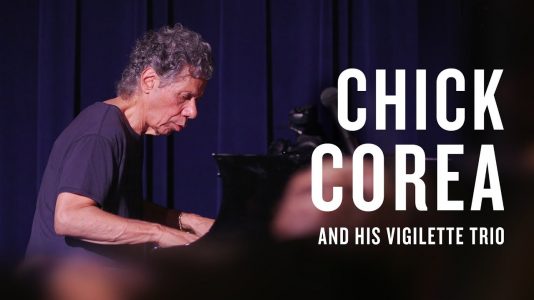 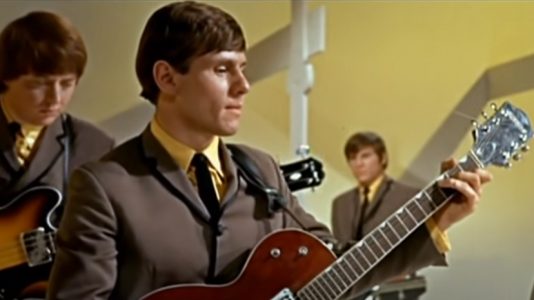 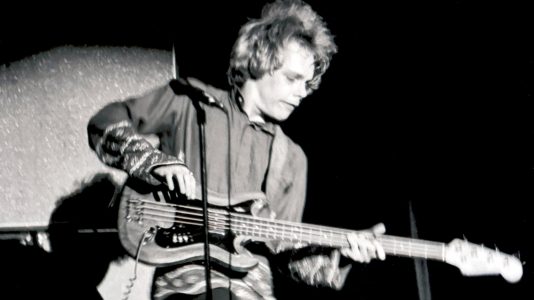 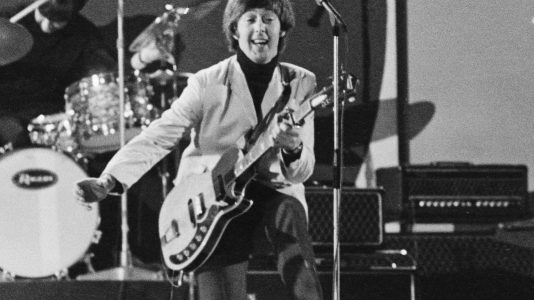 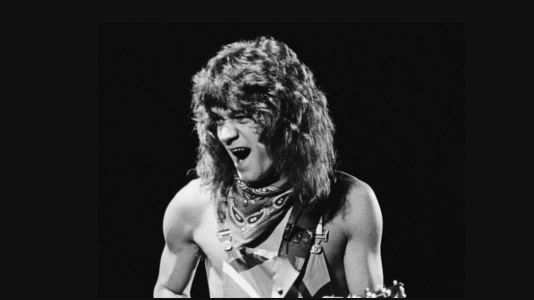 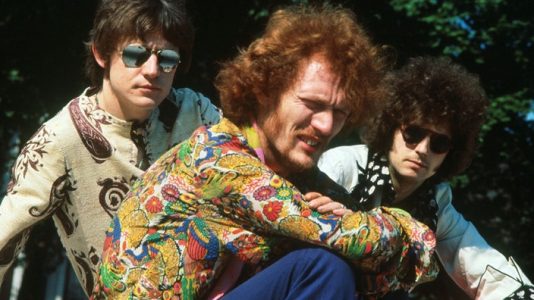 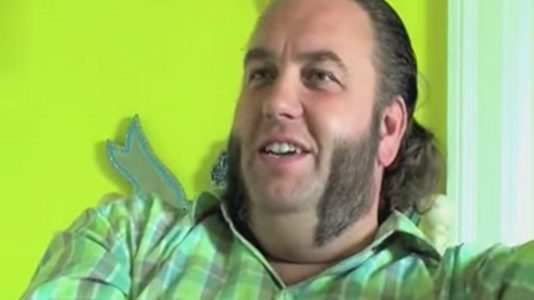